The guests at Irvine Folk Club on Wednesday 13th November are Mairearad Green and Anna Massie and the amazing thing is that they are able to fit in Club bookings at all in their hectic schedule! So hats off to all concerned for securing this booking of two multi- talented and much acclaimed musicians.

The visit to Irvine is part of Mairearad and Anna’s Doubling Tour Part 11 which takes in venues from Belfast to Gateshead to Dartford and a lot of places in between.  Doubling is the name of their recently released second album. The two girls started playing together some ten years ago and it has often been said that on stage they have an almost telepathic communication.

Mairearad from Achiltibuie has been described as ‘one of Scotland’s foremost musical exports’. A deft accordion player she is in much demand as a performer and a composer. Having started writing original music at an early age, Mairearad’s talent was formally recognised when she was made the PRS Composer of the Year in the 2009 MG Alba Scots Music Award.

As well as being part of a duo with Anna, Mairearad also plays with Box Club, The Unusual Suspects, The Buie Ceilidh Band, The Poozies and in December has a number of gigs with Mike Vass.

Fortrose born Anna Massie is an excellent guitarist who also excels on fiddle, mandolin and banjo.  Such are her musical talents that Anna is also a member of Blazin’ Fiddles and The Unusual Suspects – the Celtic Big Band. Anna has twice played at the Celtic Colours festival in Cape Breton and it will come as little surprise that she is a former winner of BBC Radio Scotland’s Young Traditional Musician of the Year.

Mairearad and Anna are a captivating duo with a warm and friendly stage presence. KT Tunstall was so impressed by their Celtic Connections performance in 2012 that she immediately joined their growing fan base. Not a bad endorsement!

Judge for yourself when Mairearad and Anna play at Irvine Folk Club on Wednesday 13th November at Vineburgh Community Centre. The Club starts at 8pm and it’s BYOB.

P.S.  A post script from Pete Heywood who saw Mairearad and Anna at Stonehaven Folk Festival this summer.  He described their performance as ‘simply stunning’.  “They had everything, great musicianship, great tunes, a fabulous rapport with the audience.  These days we tend to use superlatives too easily – but all I could think was ‘that was stunning’.” 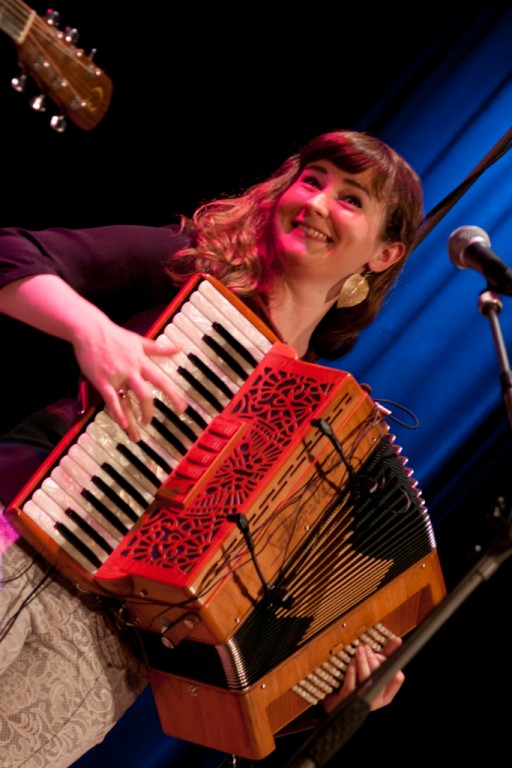 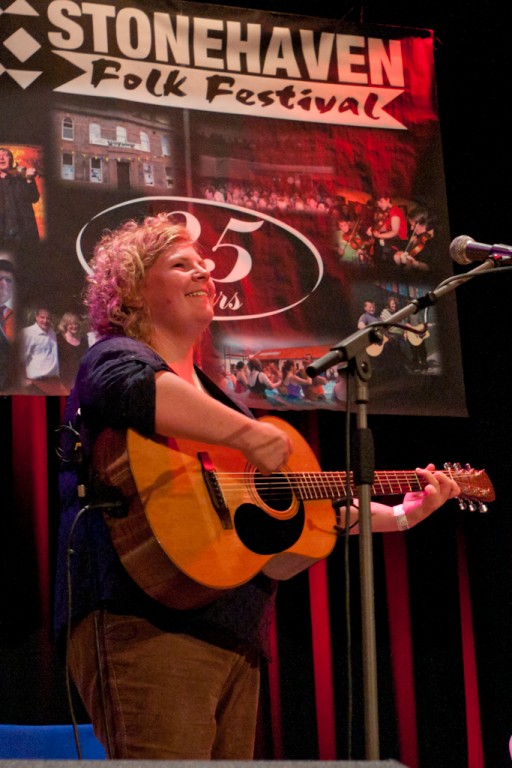